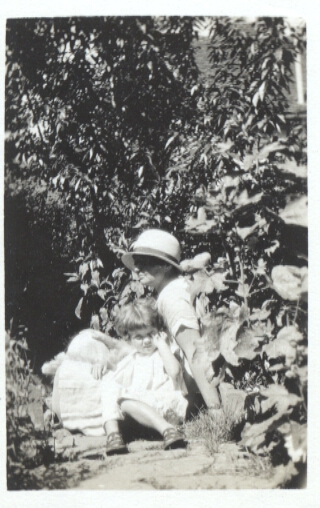 March 1st is a day worth celebrating as the birthday of Joan’s mother, Jessie McDonald, a lively and fiercely intelligent character who had a lasting influence on her daughter, having taught her at home, in the small Sussex village where they lived until Joan went away to school at the age of 12.

Jessie was a postgraduate at Radcliffe, the women’s college of Harvard, where she met and fell in love with the poet Conrad Aiken, Joan’s father, in 1911. They presently moved to England where Joan was born, but had separated by the time Joan was five.  Jessie was a strict but inventive teacher, setting Joan exercises such as rewriting passages from the Bible in the style of Shakespeare, and being a great reader aloud, also provided Joan with all sorts of literary models from a very early age. Not only was Joan’s father Conrad Aiken a notable writer of short stories, but so was her step-father, Jessie’s second husband, Martin Armstrong. With these two examples to follow, it is no wonder she started early. 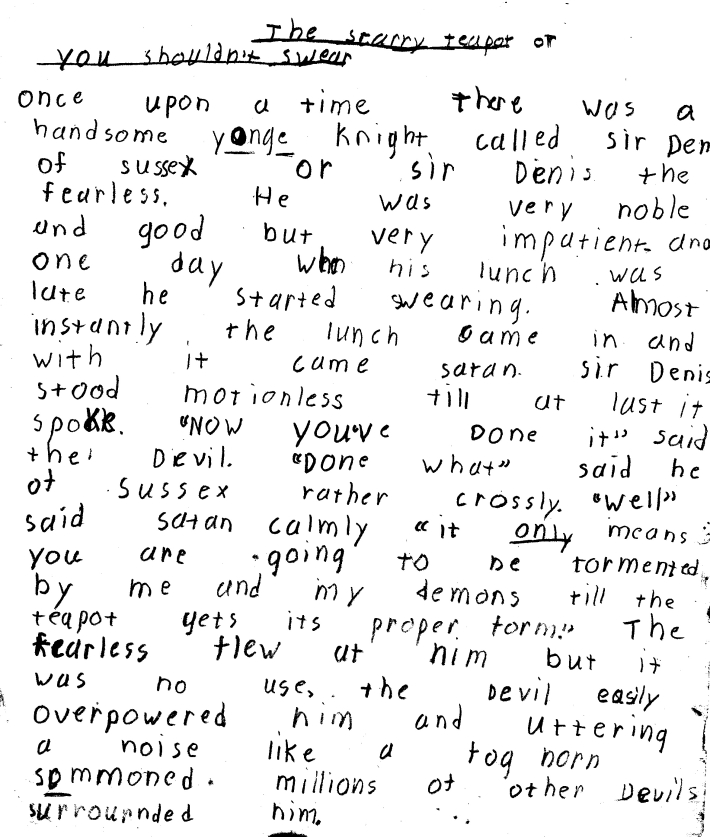 Read on for part two of this gripping story here

and more about Joan’s childhood here